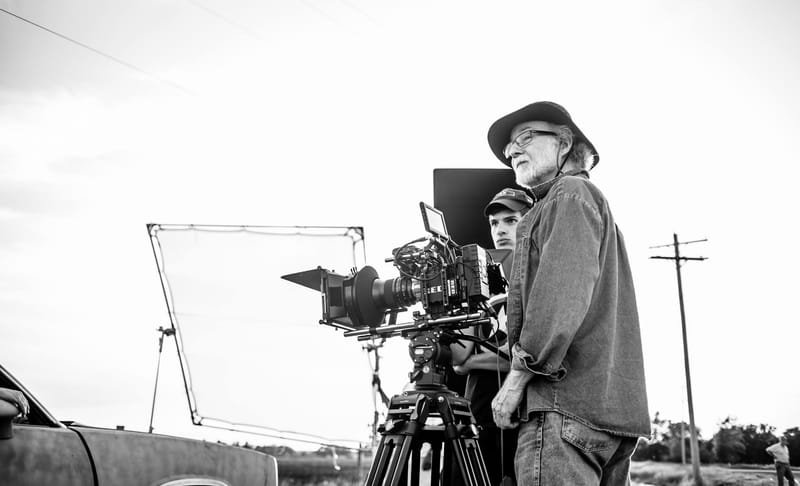 Specializing in dramatic narrative, documentary, high-end corporate image, and the educational genres, James is able to produce striking and impressive images efﬁciently and artistically within the constraints of given budgets. His numerous productions have taken him to locations around the world --  Australia, Brazil, China, Bulgaria, Ecuador, Ethiopia, France, India, Ireland, Italy, Pakistan, Philippine Islands, Romania, Russia, Scotland, Thailand, Uganda and Vietnam, as well as many locations in the United States and Canada.

His work has received some of the industry’s most prestigious awards from such organizations as the International Film and TV Festival of New York, INTERCOM, CINE, Parents Choice, Houston International Film Festival, Telly Awards, Council for the Advancement and Support of Education, Dove Foundation and the National Educational Media Network.

His experiential knowledge includes proficiencies in both film and electronic media.  His introduction to filmmaking began in high school with the production of a Super 8mm SCI-FI short.  Upon entering the professional world, he specialized in the production of 16mm TV spots and documentaries as a Director/DP/Editor.  His innate storytelling talent and technical aptitude made him a natural for producers looking for someone able to master the entire workﬂow and understand how each phase of production was interrelated.